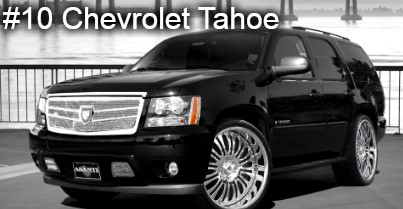 Car insurance can get very expensive, and the monthly rates are sometimes just as high, if not higher, than some monthly car payments. In this article, we’ll take a look at how to get the cheapest insurance quotes that New Jersey has to offer. If you are looking for the lowest NJ insurance quotes… start… END_OF_DOCUMENT_TOKEN_TO_BE_REPLACED

No matter how often people are reminded to drive safely, it is unfortunately one of those fatal bad habits certain people can’t live without. Here are the 10 Most Shocking Car Accidents Caught on Video Crossings were made so people could safely walk from one street to another, but both drivers and pedestrians seem to… END_OF_DOCUMENT_TOKEN_TO_BE_REPLACED

Purchasing car insurance is a major decision, one that’s almost as important as selecting a vehicle. NJ car insurance can be purchased at three different levels-liability, collision and comprehensive. Liability car insurance is the minimum amount you can buy and still be legal. However, it only covers any damages caused to another motorist and their… END_OF_DOCUMENT_TOKEN_TO_BE_REPLACED