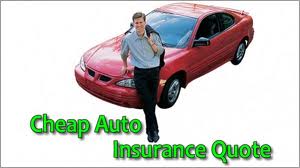 Our car insurance rates were so well received, within two years we became licensed in the state of Delaware. We immediately started marketing both auto and homeowners insurance in Wilmington, New Castle, Dover and all major cities in the State. One year after that, the states of Maryland and New Jersey followed.  In 1995, InsureDirect established the website www.insuredirect.com. More and more states were added over the years until InsureDirect.com was offering car insurance rates nationwide by 2002.