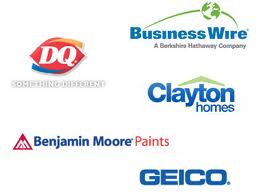 On Friday August 26 2001, Transatlantic Holdings initiated agreements with National Indemnity, a unit of Warren Buffett’s Berkshire Hathaway regarding a $3.2 billion takeover option and thus adding a new surprise in the battle for reinsurers.

Transatlantic also acquired an all-stock $2.9 billion deal and a cash-and-stock of the same amount to finance a merger 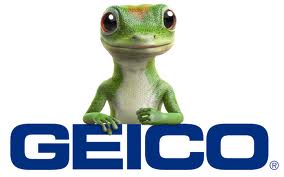 with Allied World Assurance Company Holdings Ltd. and a takeover offer from Validus Holdings Ltd. Due to Friday’s move, an eruption of bidding wars between New York-based Reinsurance Company is anticipated.  The Validus bid, which at a certain instance was nearly $400 million better than its opponent’s offer, has lost its entire premium, due to aggressive investor reactions influencing its bids and further agitate market chaos. In June, Transatlantic started a deal with Allied World, but its plans were compromised when in July, Validus came with its own offer.

Allied World’s and Validus’ offers were $3.2 billion and $3.5 billion respectively the moment each started business. Earlier this month, Allied World offer’s started dropping when Ajit Jain, Buffett’s lieutenant, took action through a $3.2-billion cash bid.  Transatlantic initially rejected Berkshire’s offer but opted that it could lead to a superior proposal and thus soon became considerate to initiate negotiations, on the condition that Berkshire would sign a confidentiality agreement.  Transatlantic continued that the terms of the aforementioned confidentiality agreement with National Indemnity are considerably similar to the terms of agreement it previously entered with Allied World.

Strikingly, the agreement has a standstill provision which caused a point of discord with Validus and diverted Bermuda reinsurer to bid directly to Transatlantic’s shareholders.  Thus, Validus therefore sued Transatlantic Thursday, but also presented its own documentation for the purpose of reviewing, in order to raise the mounting pressure on Transatlantic to persuade opening talks with it.