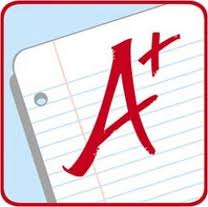 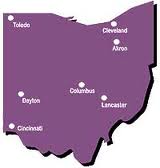 Lieutenant Governor Taylor acknowledged the results of the Heartland Institute study, saying that Ohio’s vision is to develop “a robust, competitive and stable insurance market”. She appreciated  the top grade was a clear indicator that the state is on the right track in the insurance industry, but reiterated that more effort will be put into improving the insurance market in Ohio “to provide more choices for consumers and create more jobs for Ohioans”.

The Heartland Institute study ranked the states’ insurance regulatory environment according to nine variables, including market concentration, loss ratio stability, credit scores and territorial restrictions of each state’s homeowners and auto insurance policies. Each of the variables were weighted according to their importance in preserving fee and competitive insurance markets, with greater weight placed on variables that the Institute believes to matter most to consumers.

Ohio scored its high-ranking due to having consistent and clear rules governing its insurance industry, having a healthy variety of competitors, as well as a highly flexible regulatory environment that allows rate reviews and market forces to dictate the insurance premiums. Progressive Insurance Company which primarily markets Auto Insurance Products nationwide is base out of Cleveland, Ohio.  Progressive Insurance Company is the 3rd Largest Car Insurance Carrier in the Nation and the largest auto insurance company in Ohio.

The Heartland Institute report also indicated that the Buckeye State has steadily improved in rankings over the last four years due to clarity in the insurance industry’s regulations. The state also has a very competitive insurance environment for Ohioans, regardless of the numerous domestic carriers that mainly operate in their own states.